Chicago recording studios with elite and trustworthy engineers to make your music real.

Lex Cruz received his B.A. in Audio Production from Webster University in St. Louis, Missouri in 2009. Despite being an avid Hip Hop fan, Lex learned how to engineer rock, blues, rhythm and blues, country and a long list of other music genres. At Webster, they preached one simple rule: “Every piece of equipment is just a tool. It’s the engineer in harmony with the tool that creates the sound.”

With this belief guiding him, Lex landed an internship with xP Musik LLC/Chapel Studios, a landmark recording studio in St. Louis. While interning, he mixed J-Kidd’s mixtape: The Preseason, which included “Exclusif,” a song that garnered rotation on 11 national radio stations.

Cruz later moved on to become chief engineer for Get Rite Records LLC. There, he worked with Chris Classic, former member of the Detroit Emeralds. Then, in 2010, he left St. Louis to be with his family and reinvigorate the Chicago music scene.

With his humble yet persevering work ethic, creative expertise in audio engineering, and undeniable passion for helping people, Lex hopes to help his clients get one step closer to spreading their message to the masses.

Click the menu button on the top right corner of the video to see full playlist!

Connect with Lex on IG!

*15 Hours split up over multiple sessions* 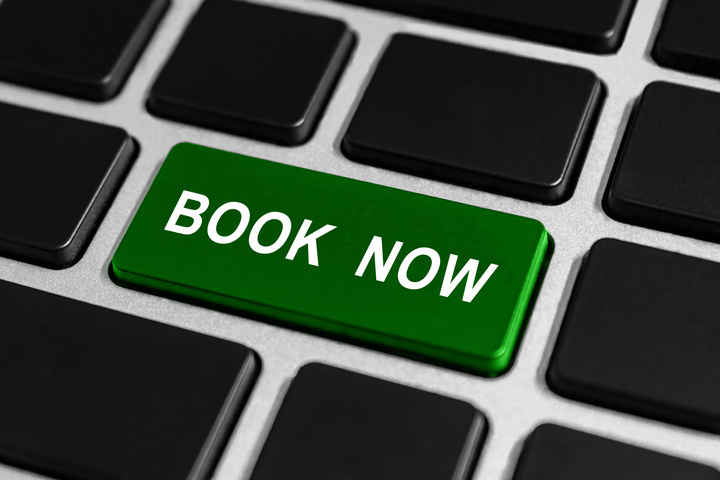 Jump back to the main page!